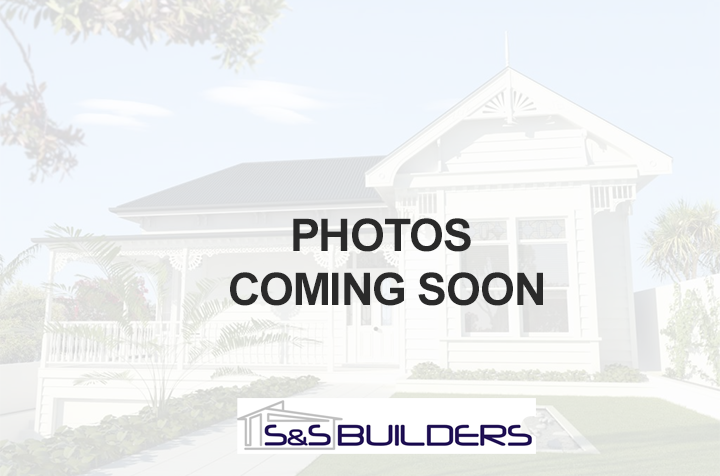 In the 1900s, homes were built with a central hallway and a number of rooms off to each side. These spacious rooms had high ceilings and wooden floors. They were build for form and not function. They were designed to be able to shut the door and heat with an open fire. The way we live now days has changed significantly. We now require versatile rooms where we can easily entertain and keep an eye on everything while we are in the kitchen. Gone are the days where the wife/mother is busy in the kitchen, the man/husband is in the armchair and the kids are seen but not heard.
Our modern day living calls for open plans, easy living and modern versatile spaces.

The homeowners of this wonderful home in Lawrence are bringing their traditional villa into the modern age.

S&S Builders were called in to renovate this home.
Three internal walls were removed and timber beams were installed to open up the rooms into a combined open area.

We are now just waiting for Seddons (the fibrous plaster company) in Dunedin to supply us with some new gib cornice which is being specially made to match the original cornice.
It’s the little touches that keeps the look of the traditional villa.
We look forward to seeing the end result all completed. But in the mean time here are some progress photos