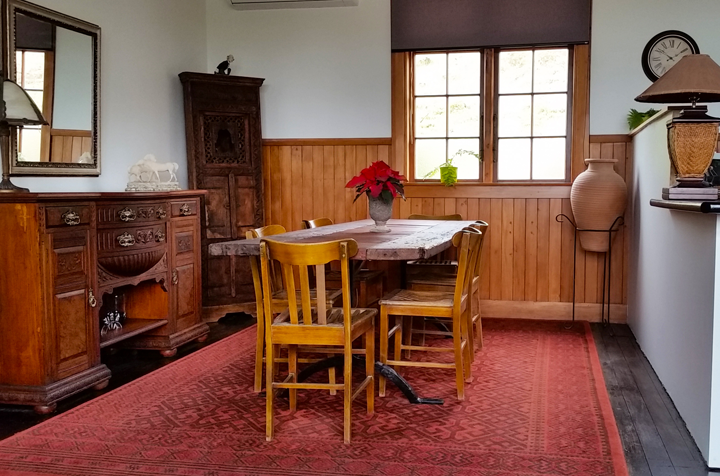 When we were approached by a lady in Dubai who said she had just recently purchased the old post office in clydevale we were skeptical at first.

Receiving the keys from local real estate agent and receiving instructions via emails complete with sketches from the client, S&S Builders began a very exciting conversion project.
This building was currently unoccupied and was only used for local ‘Mainly Music’ and small gatherings …. but in the end has become a lovely one bedroom home.

S&S Builders carried out plans, specifications and filed with local council for a “Change of use” to bring it up to an habitable dwelling. This also included obtaining a plan for a new effluent septic system, constructed a bedroom and installing a shower in a existing cupboard space.

Regular photos, updates via email and txts was how we communicated with the client. So it was a joy to finally meet Penny when she arrived in New Zealand.
It was also a joy to see how happy she was with the workmanship and the end result.

This building has been restored keeping its natural charm and character (which, along with our client we really wanted to retain).

Its so nice to be involved in a restoration, and keeping a piece of local history alive in the Clutha District.